Jason Mahoney was diagnosed with Acute Lymphoblastic Leukaemia in November 2010. Months of treatment culminated in a bone marrow transplant as his final option. Jason fought hard but devastatingly his transplant was unsuccessful and he passed away in September 2011 – just eleven months after his diagnosis.

To honour Jason’s fight and to make a difference to the thousands of Australians living with cancer, CureTOUR was founded in 2010 by Gary Carnell, Jason’s brother-in-law. Gary, along with three of his mates, tackled a 1000km bike ride between Adelaide and Geelong raising funds for Fight Cancer Foundation along the way.

Since its inception CureTOUR has grown from strength to strength, with the bi-annual bike ride now on its fifth Tour. Those four original riders have turned into 17 and over the last six years this incredible group of men have raised close to $200,000 to support Australian families living with cancer.

In 2018, CureTOUR is back; bigger and better than ever. The team of 17 will ride more than 1200km in just one week. Departing from Geelong on Sunday 14 October and arriving in Adelaide on Sunday 21 October, the CureTOUR team are aiming to raise more than $120,000 for Fight Cancer Foundation.

Major sponsor BIG W are back on-board - with $2 tokens being sold in all South Australian and Victorian Big W stores, with all profits donated to CureTOUR.

“The opportunity to ride with a group of mates to fundraise for Fight Cancer Foundation is an amazing experience. For us, it's physical push, a mental battle, and at times an emotional journey – but it’s nothing compared to the incredible challenge that is cancer. ” - Ben Carnell, CureTOUR rider.

The team will weave along Australia’s South-East coast, tackling a gruelling ride in eight stages. They will cover 1228 kilometres and ride for 52 hours – their longest stage is an impressive 228kms over 9.5 hours.

For these blokes, it’s personal. Two of the CureTOUR team were related to Jason, and many called him a friend. For those who didn’t know Jason, like most Australians they have come face-to-face with cancer.

"We are all sadly touched by cancer and we are all aware of the consequences of this insidious disease. The opportunity to be part of this journey and to bring about outcome changes in the battle with cancer is what motivates me." - Mark Gray, CureTOUR Rider.

While Jason was receiving treatment, he and his family – wife Kylie and their three young daughters – stayed at Fight Cancer Foundation’s North Melbourne accommodation centre. The Geelong based family needed to be close to Jason’s treating hospital in Melbourne and BMDI Rotary House offered them a comfortable, safe place to call home – somewhere the family could be together.

“To be able to stay together, as a family while Jason received and recovered from a bone marrow transplant made a terrible time in our lives more bearable.”  - Kylie, Jason’s wife.

Comfortable and affordable accommodation near major treating hospitals is a life-line for rural and remote families facing cancer. Their lives are turned upside down by a shock diagnosis and suddenly they are required to travel hundreds, if not thousands of kilometres to access treatment. They are no longer able to work, be near their support network and need to find somewhere to live.

BMDI Rotary House also offers the safety of isolation. Each family lives in their own apartment complete with bathroom and kitchen – a god-send for those who have undergone a bone marrow transplant and are severely immune supressed – like Jason.

For those in the CureTOUR team who knew Jason, they saw first-hand how important accommodation support for the Mahoney’s was. They ride to ensure all Australians facing the fight of their life have the same level of support and don’t have to face their cancer battle alone.

You can support Australians living with cancer by donating to the CureTOUR team today.

A special thanks to CureTOUR's 2018 sponsors 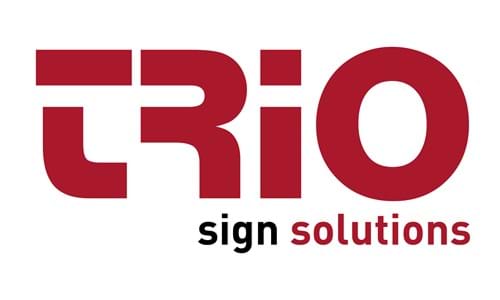 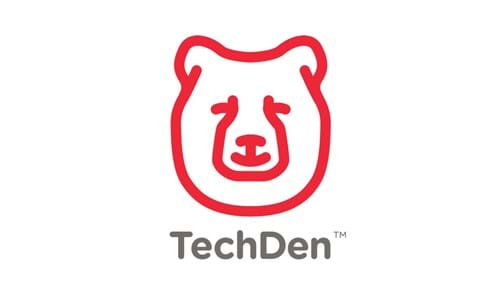