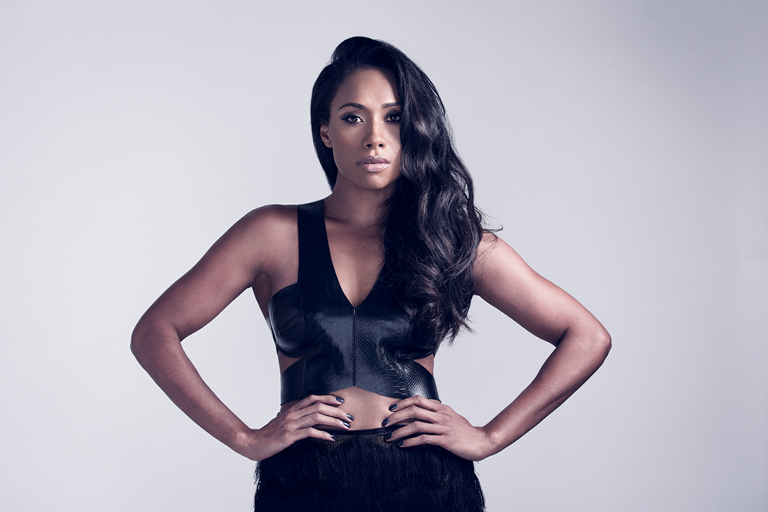 We are thrilled to announce that Fight Cancer Foundation's 26th annual Red Ball Melbourne will feature the incredible voice of Paulini!

Paulini won our hearts on the original Australian Idol and since then has forged a successful career - recording three incredible solo albums and double platinum records with the Young Divas.

Paulini will treat guests to a performance of some of Whitney Houston's greatest hits from her starring role in the award-winning musical The Bodyguard.

Don't miss out on your chance to see Paulini perform live! Join us at Red Ball Melbourne on Saturday 15 September at Palladium at Crown.