Fight Cancer Foundation is a national charity dedicated to helping people living with cancer and their families, and funding vital research into cancer treatment and cures.

Our support services include accommodation for people who must travel to access life-saving cancer treatment, and education support for children and young people living with cancer.

The family met Fight Cancer Foundation when they needed to relocate six hours away from home to Melbourne. Isabella needed treatment at The Royal Children’s Hospital and the family needed a place to stay.

The family - mum Maria, dad Sam and Isabella’s twin sister Alessandra had to relocate to Melbourne for 11 months during Isabella’s treatment. Home became ‘The Holiday House’ - a Fight Cancer Foundation apartment minutes away from the hospital.

On the 19th of April this year, Isabella had her final chemotherapy and rang the bell at The Royal Children’s Hospital with excitement for what marked two years and four months of treatment.

She has finished treatment and is in remission. 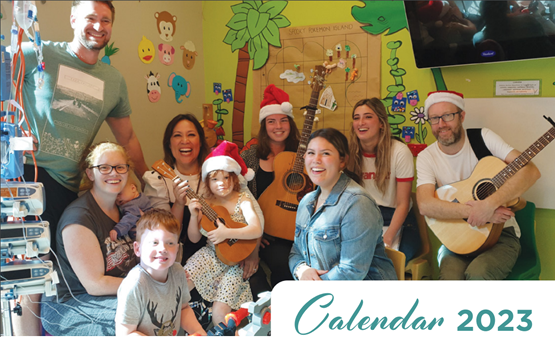 As a small token of our appreciation for you loyal support, you can now download the Fight Cancer Foundation 2023 calendar! 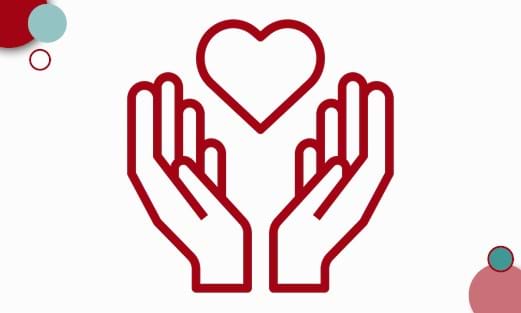 Five ways to join the fight against cancer

We've put together the top five ways to join the fight against cancer in 2021 and beyond!

Increasing demand has prompted Fight Cancer Foundation to embark on the Stage 2 expansion of Hilltop, which will increase capacity of this unique and vital service by 3,650 guest nights each year.

Sign up to our E-News to keep up to date.

Give hope & save lives
Donate today >

Keep up to date with the latest news from Fight Cancer Foundation by signing up to our bi-monthly E-News.