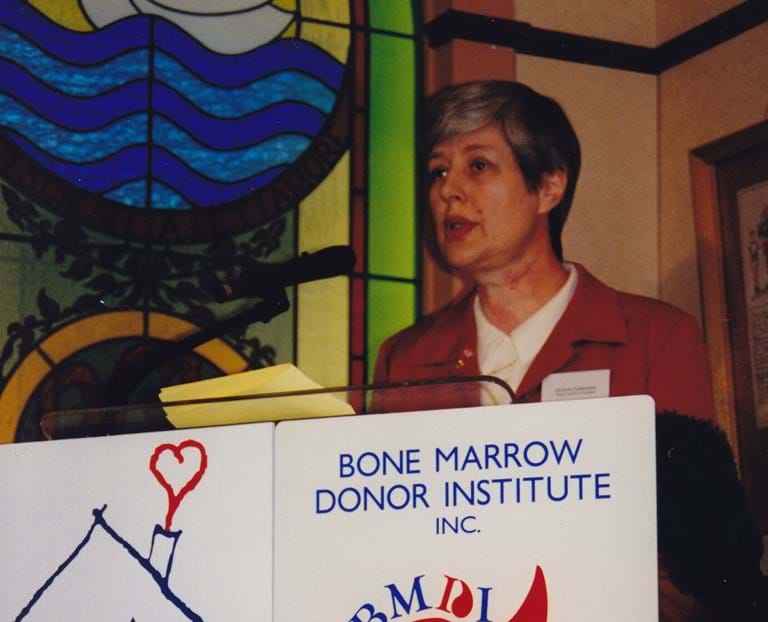 For 20 years, BMDI Cord Blood Bank has provided cord blood units for lifesaving stem cell transplant to help treat leukaemia and other life-threatening illnesses. To commemorate this incredible milestone, we are taking a look back at the history of the cord blood bank.

Following the successful establishment of the Australian Bone Marrow Donor Registry, Fight Cancer Foundation identified cord blood banking as another opportunity to save lives of people living with blood disorders.  Cord blood (collected from the umbilical cord and placenta after birth) contains blood-forming stem cells which can be used as an alternative to bone marrow in stem cell transplant. Cord blood collection is easy and poses no risk to the donor, reduces search time for a viable match and provides lower incidence and severity of Graft versus Host disease, common after a bone marrow transplant.

In 1995 Fight Cancer Foundation, then the Bone Marrow Donor Institute (BMDI) formed a sub committee to investigate setting up a cord blood bank in Victoria. Inspired by successful Australian and overseas cord blood transplants and looking for an alternative treatment for people unable to source a bone marrow donor match through the Australian Bone Marrow Donor Registry, the committee was led by the dedicated Ray Lodder, who brought together a group of specialist knowledge through Dr Karen Tiedemann, Professor Peter Smith and Dr Simon Bol of The Royal Children’s Hospital.

The following year, in partnership with the Murdoch Children’s Research Institute and The Royal Children’s Hospital, Fight Cancer Foundation officially began the BMDI Cord Blood Bank. The cord blood bank also recognised the memory of Robbie Lodder, whose fight against leukaemia at a young age attracted much-needed publicity for Fight Cancer Foundation during its formative years. Sadly, Robbie passed away in 1991 after failing to find a suitable bone marrow match on the registry. 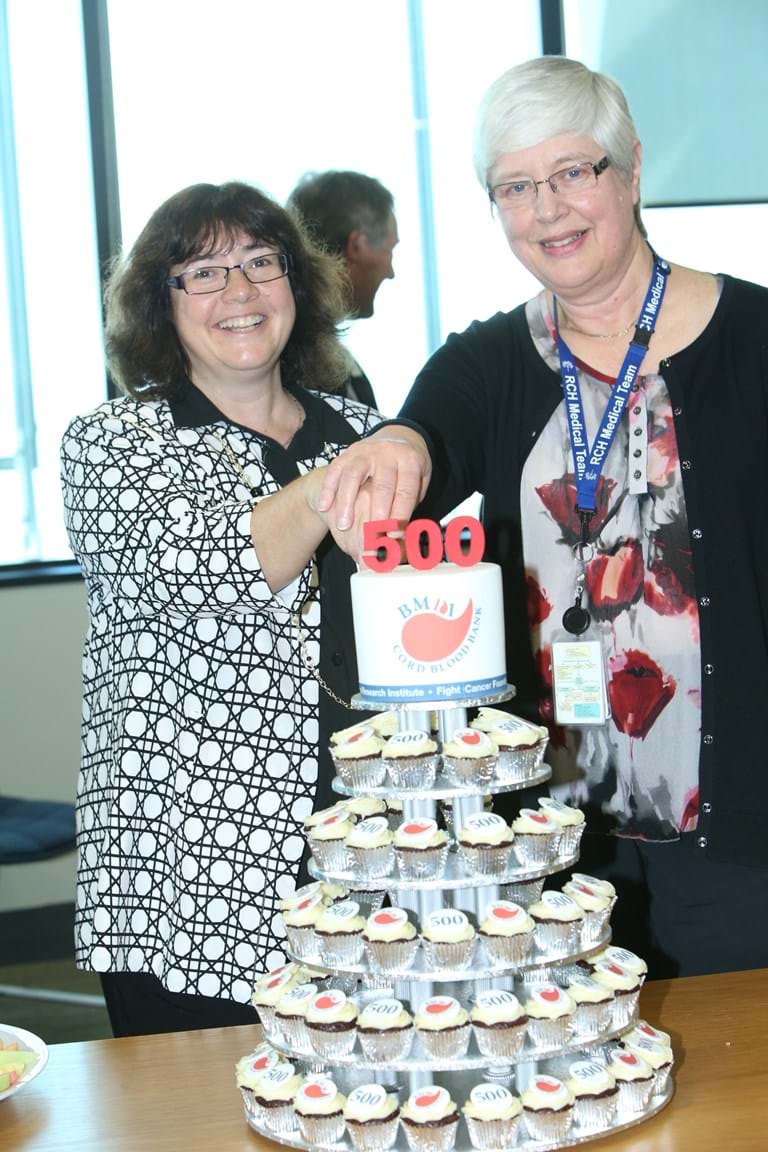 In 2000, collaboration with the Australian Red Cross Blood Service resulted in a formal agreement being reached and in the same year, the Commonwealth and State funding of the of the three public cord blood banks in Australia was announced. Subsequently the three banks officially formed a network called AusCord, with all search and release activity being coordinated by the Australian Bone Marrow Donor Registry.

What was once a dream for many families continues today to provide a second chance at life.